The Lithuanian Institute of Agriculture was established in 1956 in Dotnuva, having merged the experimental stations operating in various parts of the country at that time. The beginnings of the Institute date back to the early 20th century, when the first research stations were set up. At that time, the Institute of Agriculture’s activities encompassed scientific research dealing with various crop and soil management and crop production issues, practical recommendations and consultations for agricultural specialists.

Shortly after the restoration of Lithuania’s independence, the Lithuanian Institute of Agriculture became an independent state institute. With the changing farming systems it became increasingly relevant to improve land management and farming systems. The Institute embarked on new agronomic research, matching the challenges of the time, aimed at the development of competitive agriculture.

Since 2010, the Institute of Agriculture has been an integral part of the Lithuanian Research Center for Agriculture and Forestry. The activities of the Institute are focused on the interdisciplinary research in agronomy and related fields relevant for the development of agriculture and bioeconomy, as well as the enhancement of national and international cooperation links and dissemination of the scientific results.

In January 2021, Vokė and Vėžaičiai Branches, Agrochemical Research Laboratory, Joniškėlis and Rumokai Experimental Stations were incorporated in the structure of Institute of Agriculture. 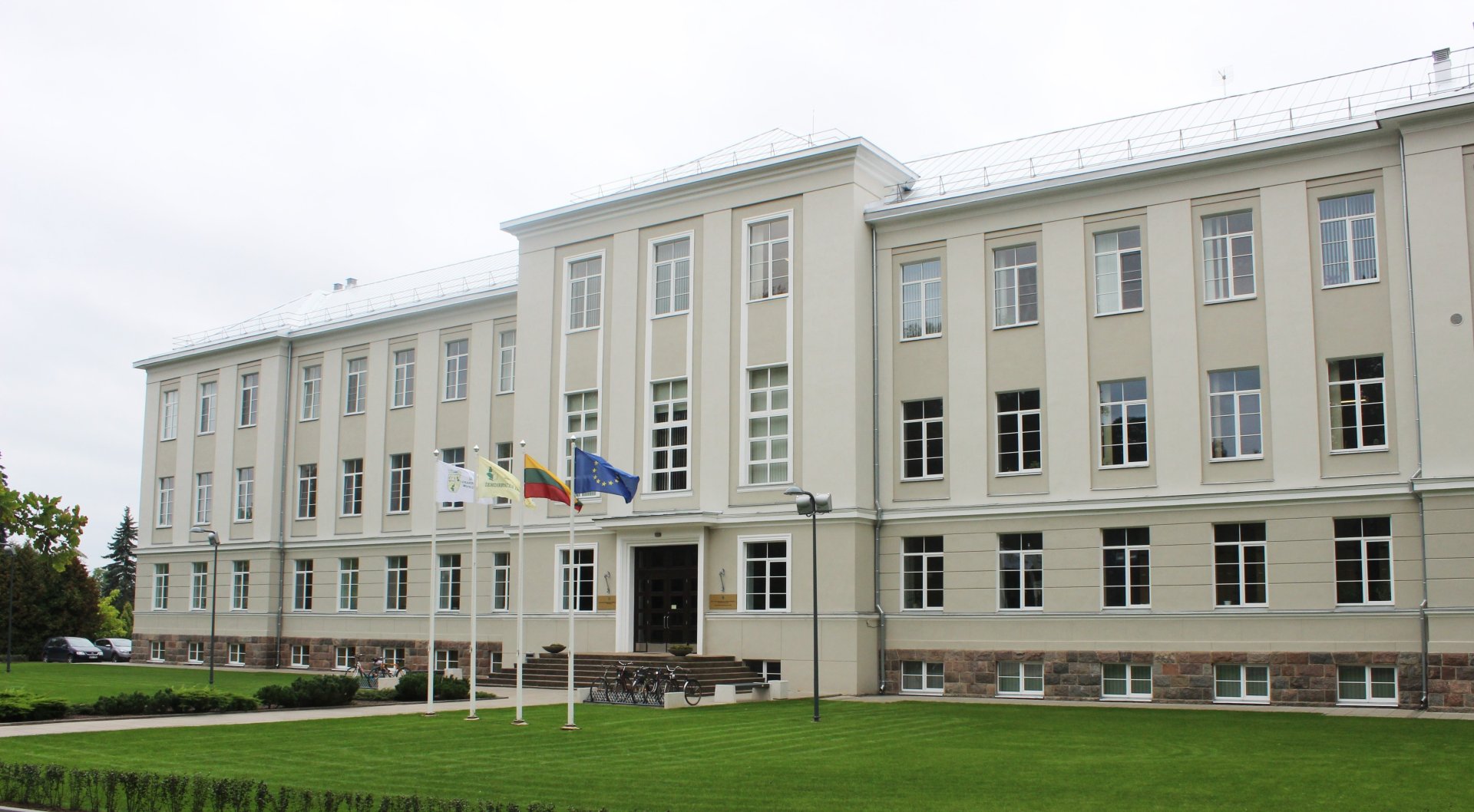 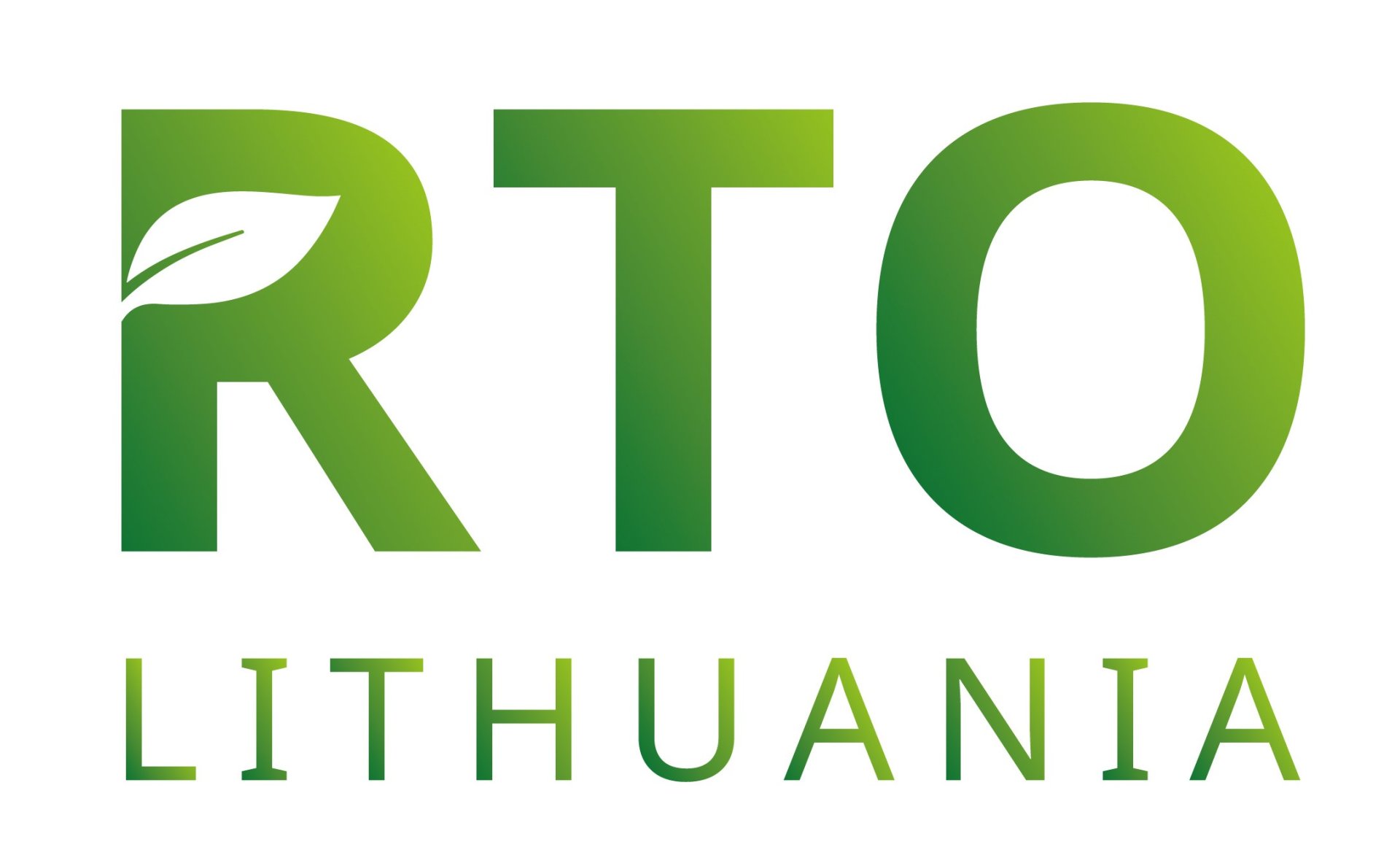