The sources of scientific horticulture as well as of all agricultural sciences in Lithuania are in Dotnuva. In 1924 there was started vegetable breeding. An experimental station for horticultural crops was founded in 1938 and moved to Vytėnai near Kaunas in 1940. 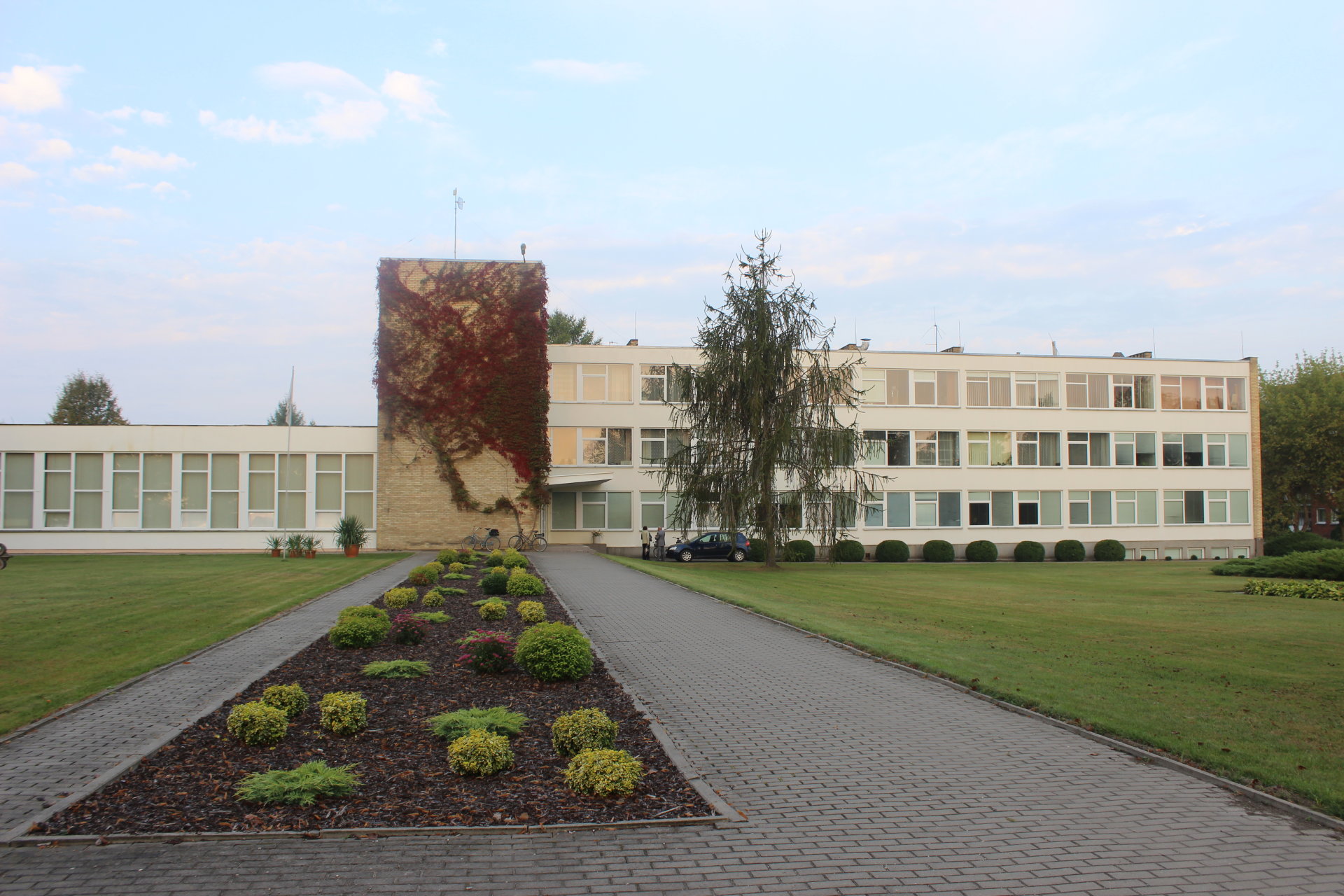