The citation index of the scientific journal “Zemdirbyste-Agriculture” has risen 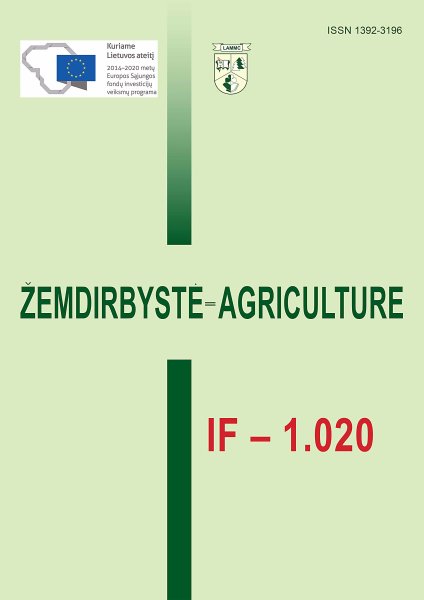 In 2008, the scientific journal “Zemdirbyste-Agriculture” was incorporated into Clarivate Analytics (formerly Thomson Reuters ISI WoS) database. Over a decade, the publication of the Lithuanian Research Centre for Agriculture and Forestry and Vytautas Magnus University Agriculture Academy (formerly Aleksandras Stulginskis University) has become known and cited in the scientific world and has reached the third quartile.

In June, 2019, in the Journal Citation Report (JCR) the Clarivate Analytics database published citation indexes of scientific journals for the year 2018.

Congratulations to the journal’s editorial board, editorial office staff, authors of the manuscripts and readers on a significant increase in the journal’s citation index! 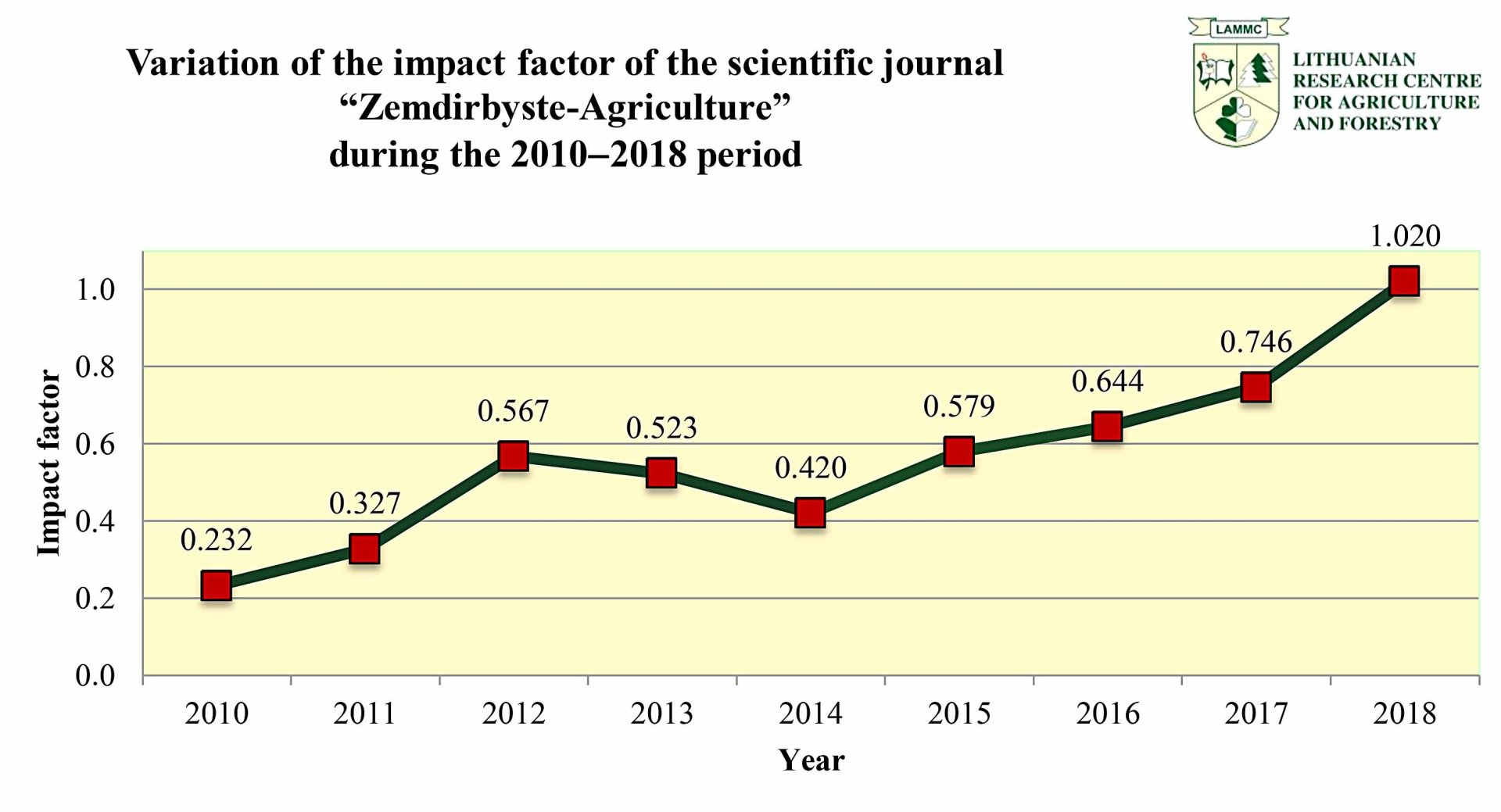 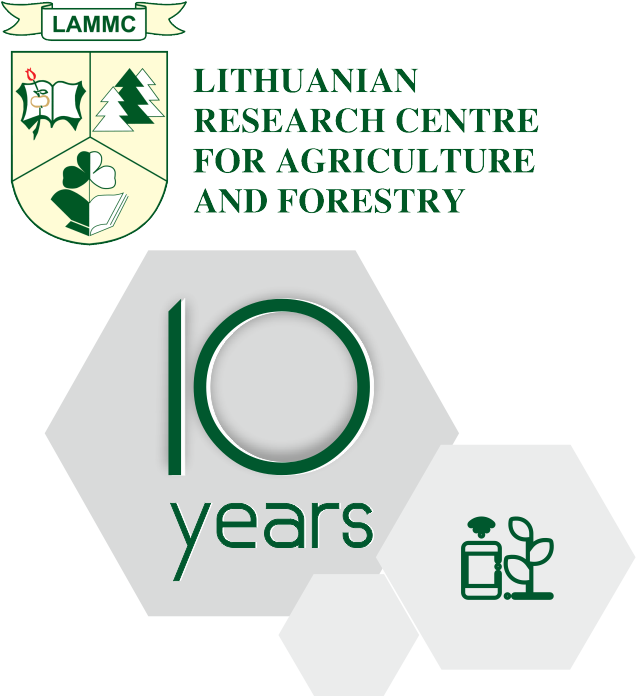 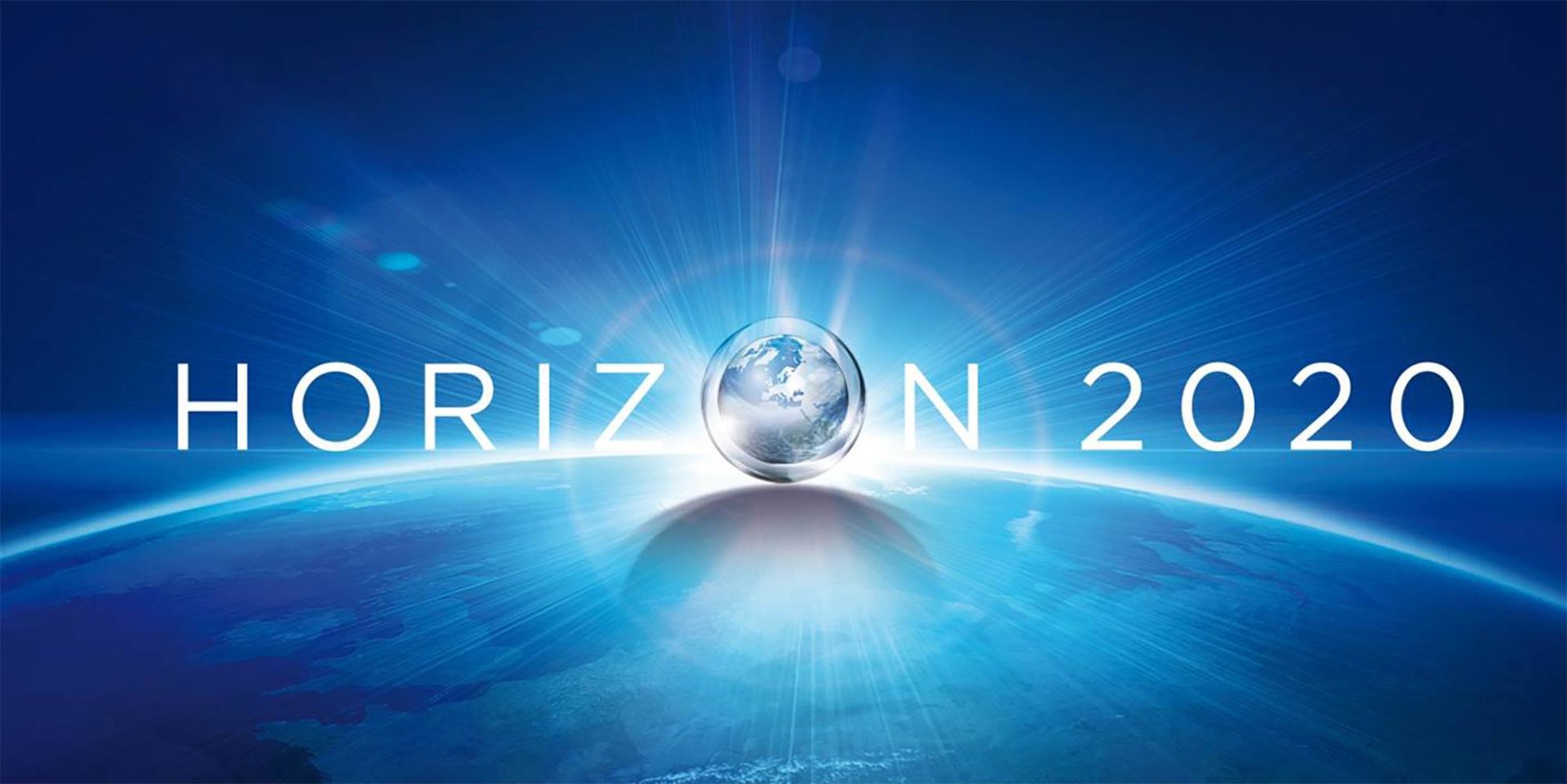